We finish in a town renowned for its ravioles, so I expect some pasta for dinner. It’s also one of a number of towns I’ve been through in the past that sells chocolate shoes. Try getting a pair of cleats on them!

I’m going to blame this on having relaxed too much on the rest day and not having got my cycling brain back into gear, but in truth the day started with a schoolboy error. The forecast was good, but we were still at altitude (1,000 metres) with variable reports and I headed off without arm warmers or waterproof jacket. After 2km it was raining and getting cold, but the van with my extra kit on would be at feed stop 1, so still 40km to go. A number of us seemed to be in the same position and fortunately Ian stopped the van at about 12km so that those who wanted to could get some more kit. Thanks Ian! 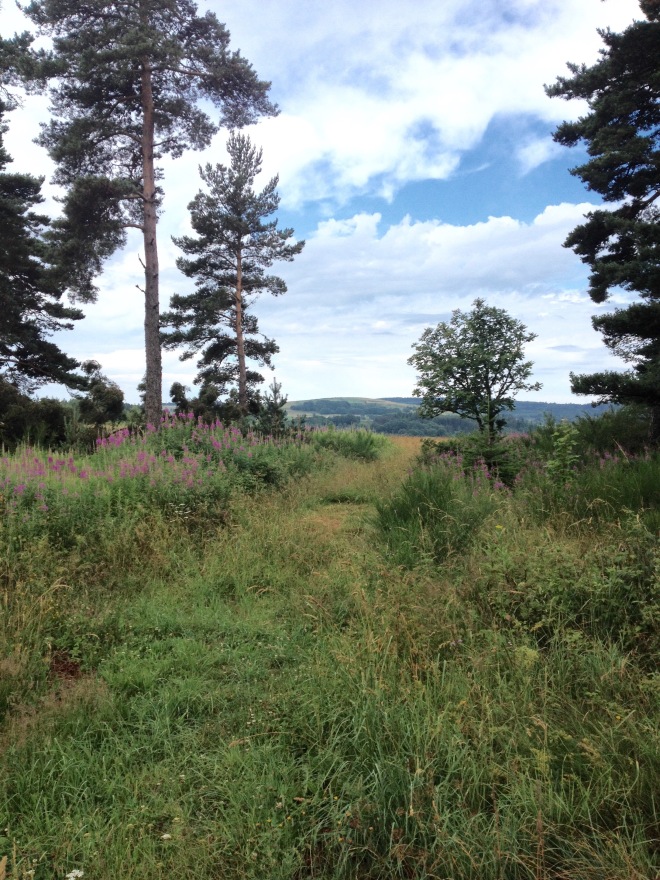 I found it a bit difficult getting going for the first two sessions. We talk about having “café legs” after a stop when everything seems to hurt for a bit, so this was probably a reaction to the rest day.

By the time we got to lunch at feed stop 3 things were going much better and then it was a flat 50km to the end, so all in all an easy day and passing through wine country.

We had an early finish at a bar with a lovely garden where beer and massage were available. I had both! Well, the beer was on the house, so it would have been rude not to!

It was very pleasant sitting in the garden until we were called to get on the bus to get to our next hotel. I’m pleased we are doing the transfer tonight rather than tomorrow morning because we have a big day ahead. It’s basically the Marmotte with a smaller col replacing Alpe d’Huez and will likely be another late finish. At least I know what’s coming, having done the climbs in previous  years. Having felt stronger on the latter part of today’s ride (40kph on the final flat, and I dread to think what the pros will be doing by then – 55-60kph?), I think I  am now back into it and ready to roll, if slowly and uphill for most of the day!

One thought on “Stage 16: Le Puy-en-Velay to Romans-sur-Isère”